SISU percussion ensemble, established 1993, is one of Scandinavia’s most prominent contemporary music ensembles. They represent contemporary music of the highest quality, written for SISU by both Norwegian and international composers. SISU is recognized for its unique musical aesthetics, developed through an open and exploratory attitude towards every musical challenge.

With 20 years worth of experience from the Norwegian and international music scene, SISU is an artistic driving force when it comes to percussion.

The initial vantage point for SISU is contemporary music. However, the percussion ensemble has challenged musical styles throughout their career. SISU is a flexible ensemble both in terms of musical expression and composition.

SISUs approach exhibits an unquestionable joy of performing whether it is classic contemporary music or works with pop culture references. Their repertoire shows an impressive width and over the last few years SISU have performed commissioned works by renowned Norwegian and international composers.

When SISU hits the stage the audience can expect a full-on attack of all senses. By incorporating visual elements in their performance they create an artistic space that moves the listeners. Communication is the keyword when SISU performs.

SISU emerged along with the new vitality in the Oslo music scene [in the 1990s]. This energy stemmed in part from the stimulating teaching environment at The Norwegian Acadey of Music in the 1980s. Teachers Kjell Samkopf and Rob Waring led the way in cultivating a new generation of young and technically skilled percussionists, encouraging a closer connection between composers and musicians. One of the most important results of this trend was the emergence of SISU. – Geir Johnson, Director ULTIMA, Oslo Contemporary Music Festival

SISU has performed at many prestigious events, and tours frequently both in Norway and abroad. SISU has been represented at all the major festivals for contemporary music in Norway, and was invited as special guest to the first contemporary music festival in South Africa in 2000. The ensemble has officially represented Norway on occasions abroad, and has received several national cultural grants. In 2001 SISU received The Norwegian Society of Composers’ honourable prize for performing musicians.

On several occasions SISU has transformed their stage performances into studio recordings. SISU debuted on record with Rolf Wallin’s Stonewave in 1994, and has since released works by Håkon Berge (Nanawatai) and Ørjan Høgberg (Out of Delusion) on CD. In 2002 SISU collaborated with Cikada duo and Hilde Torgersen on the CD Will you give me to tell you, which included interpretations of the works of John Cage. Their latest offering is the full length CD Scratch! released by Simax Records i 2003 with works by Rolf Wallin, Henrik Hellstenius, Rob Waring and Tomas Nilsson/DJ Barabass. 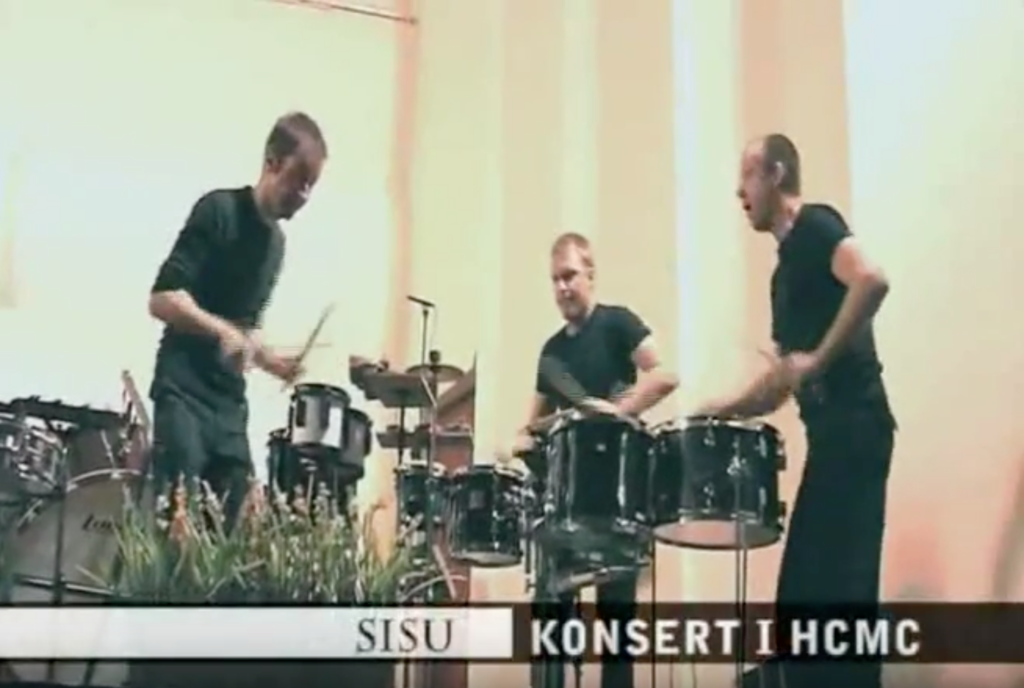 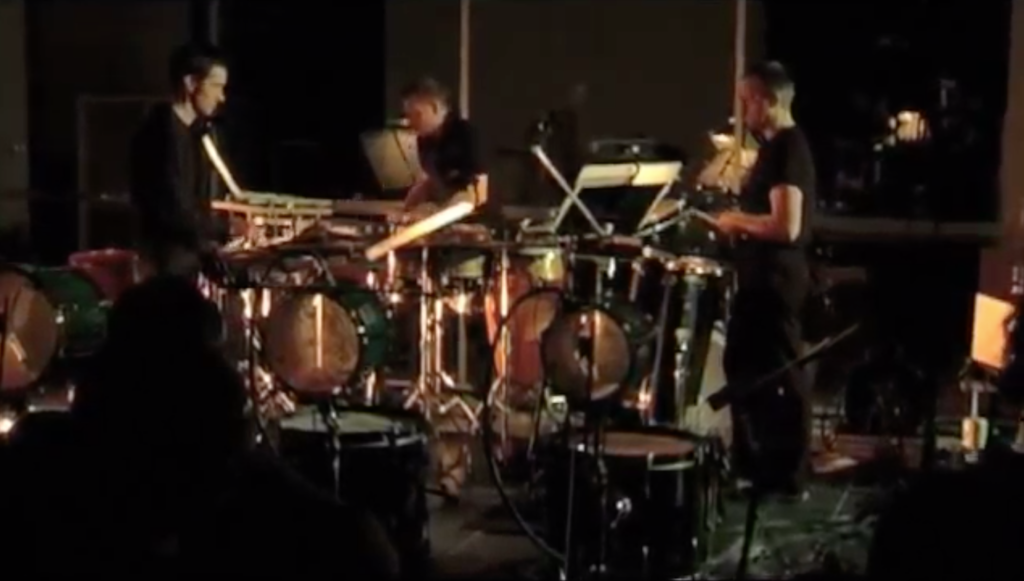 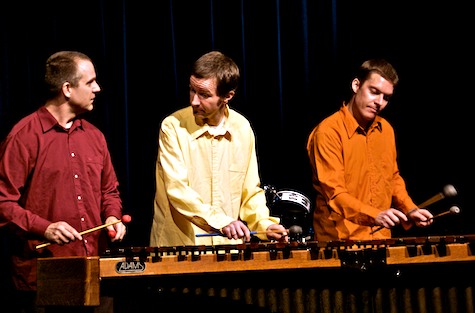 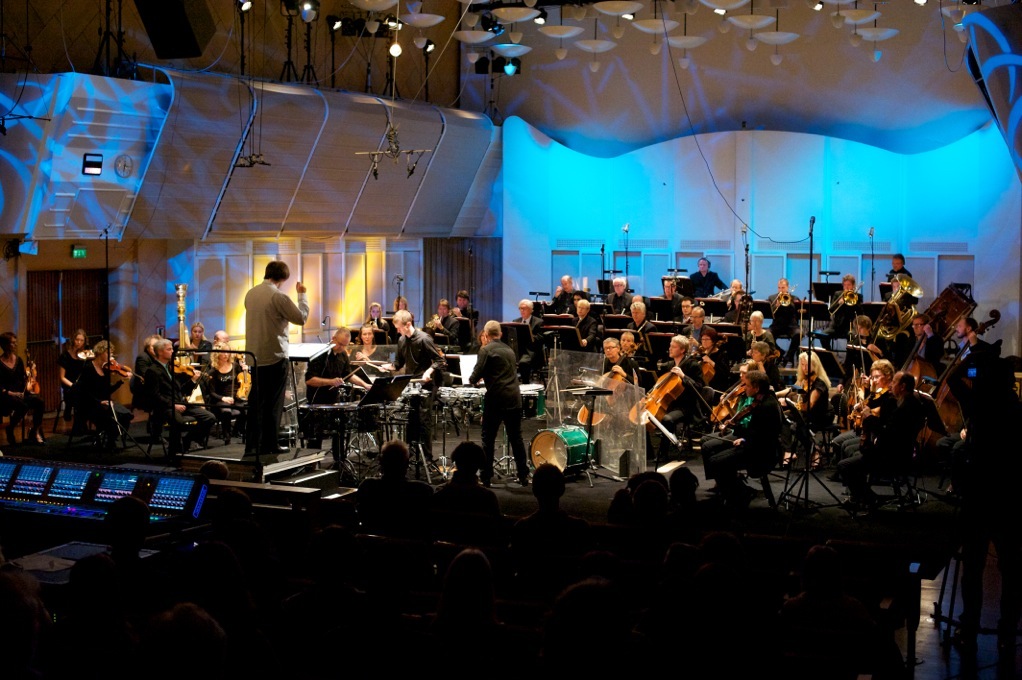 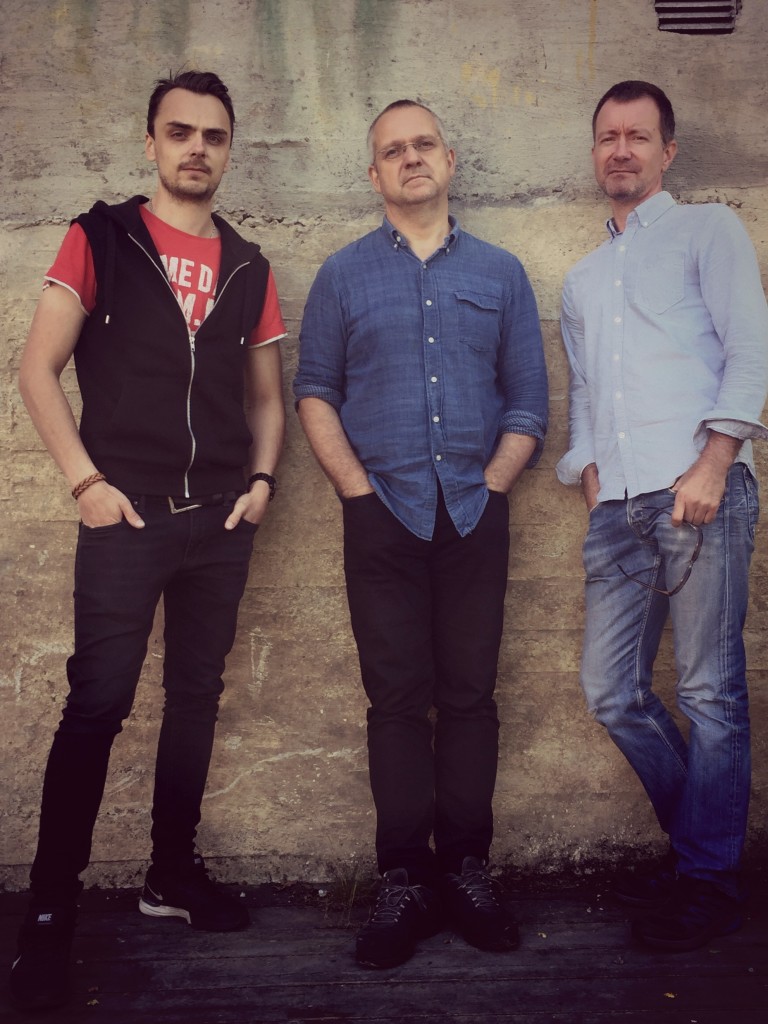 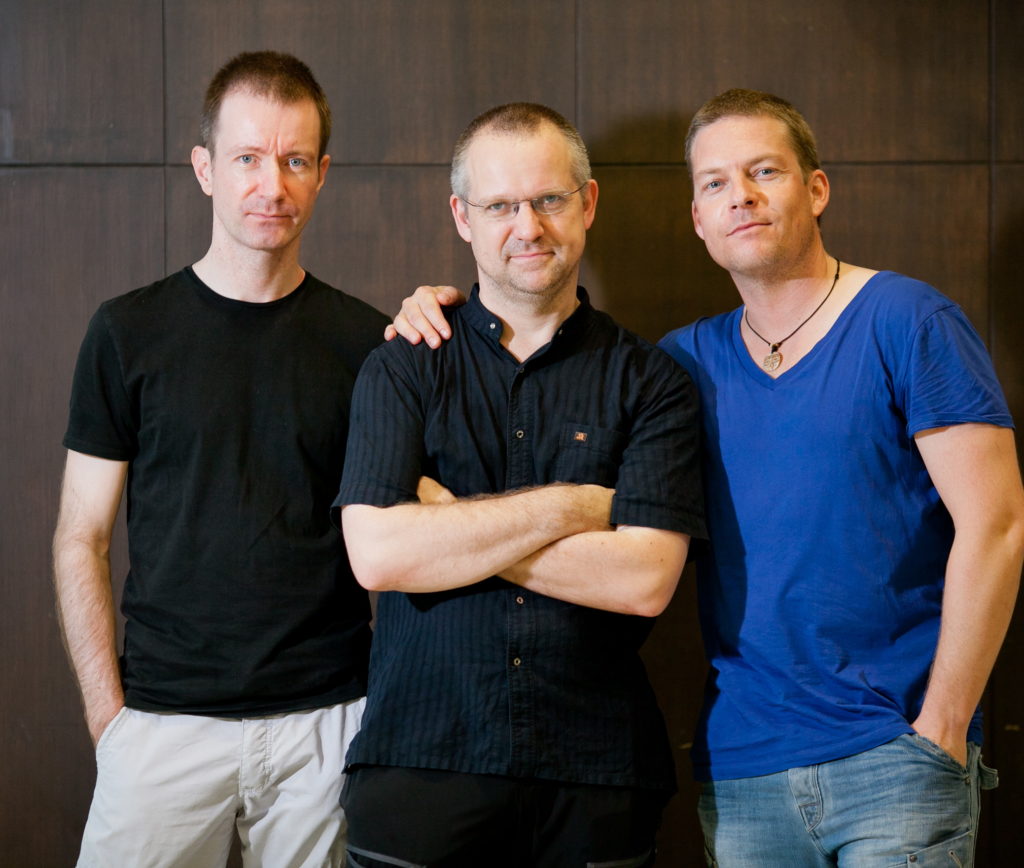 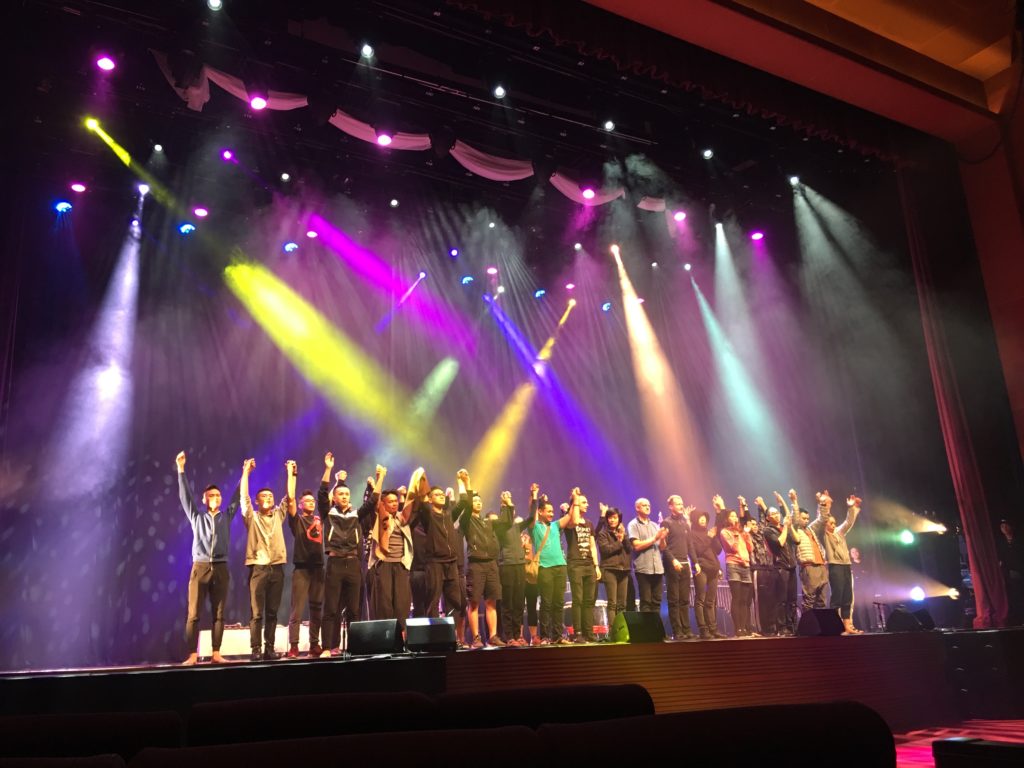 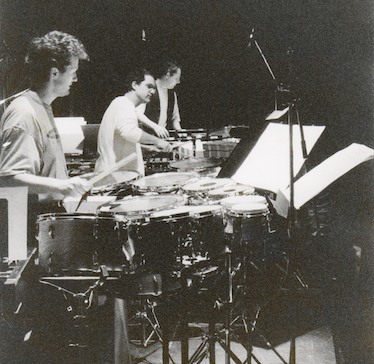 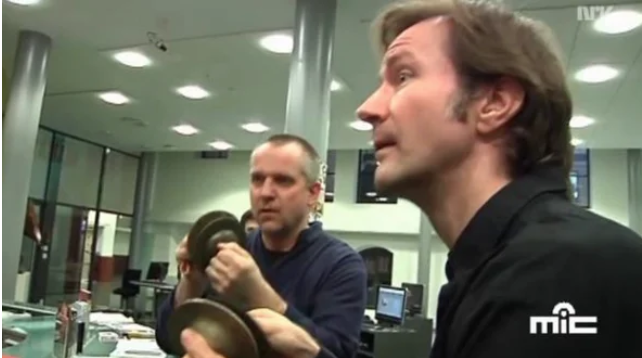 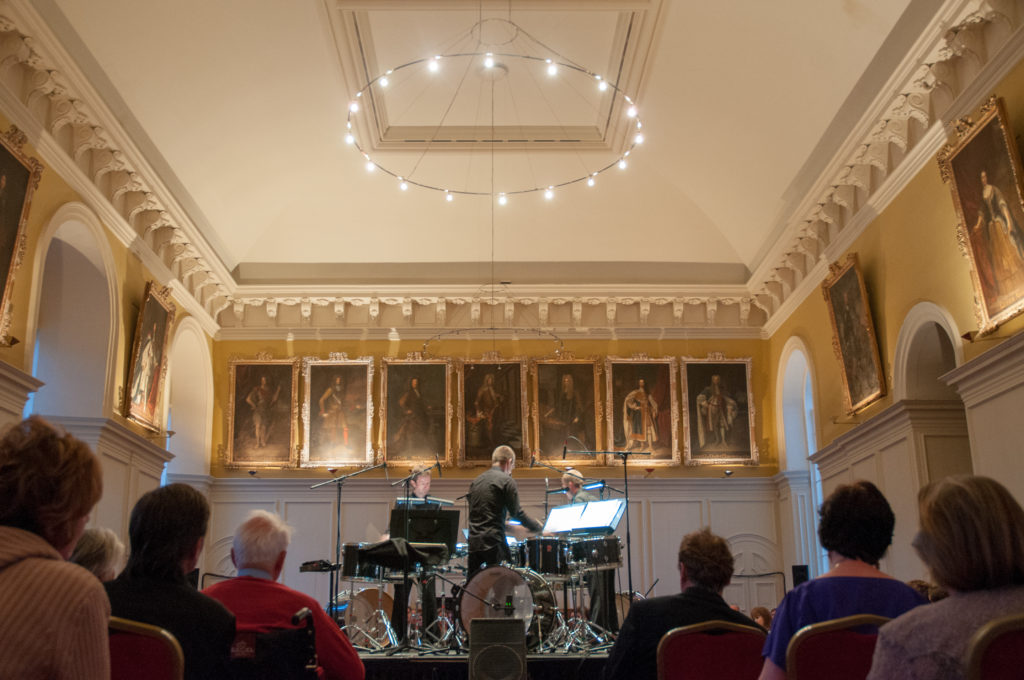 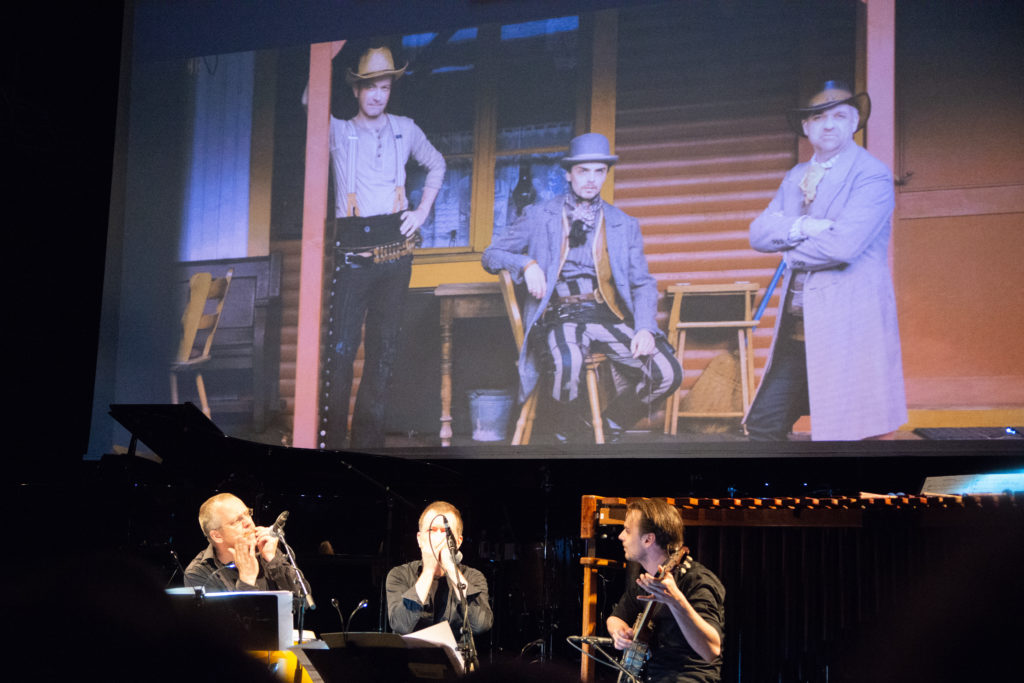 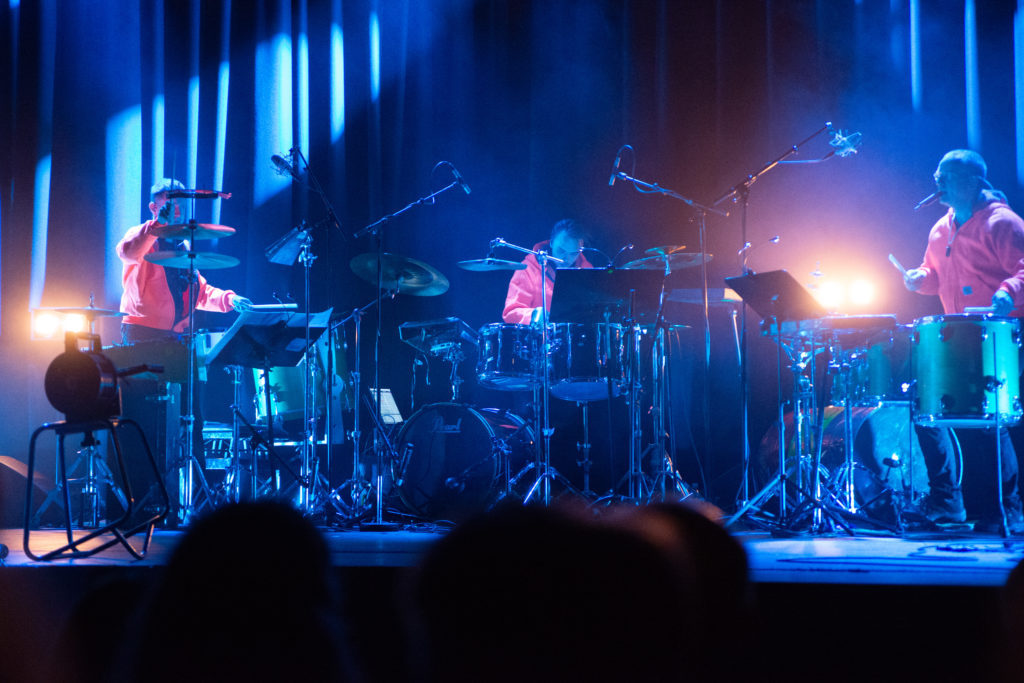 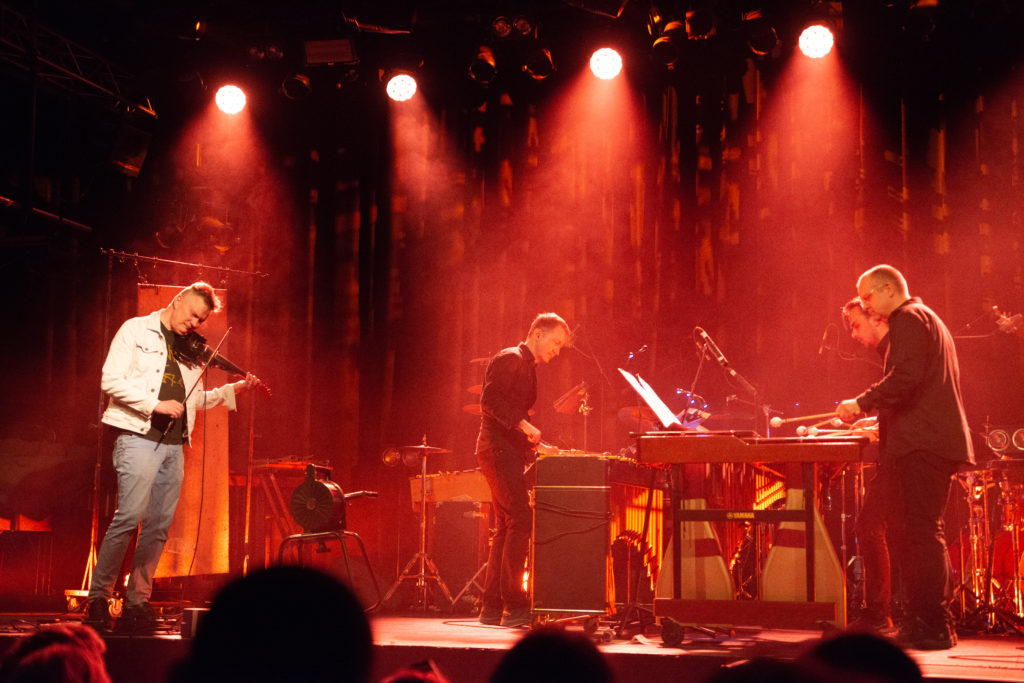 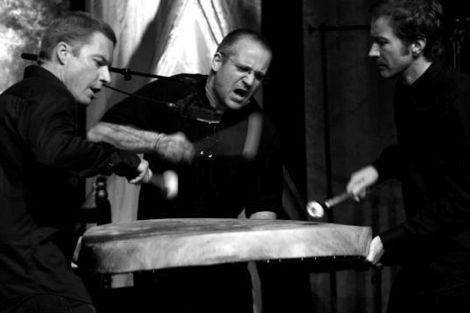 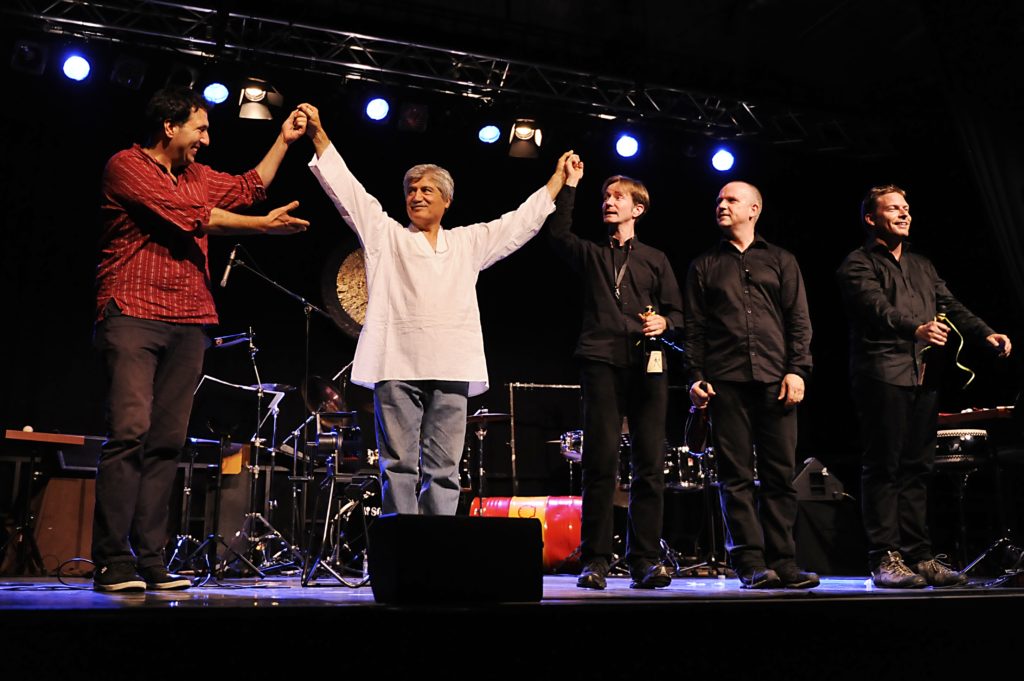 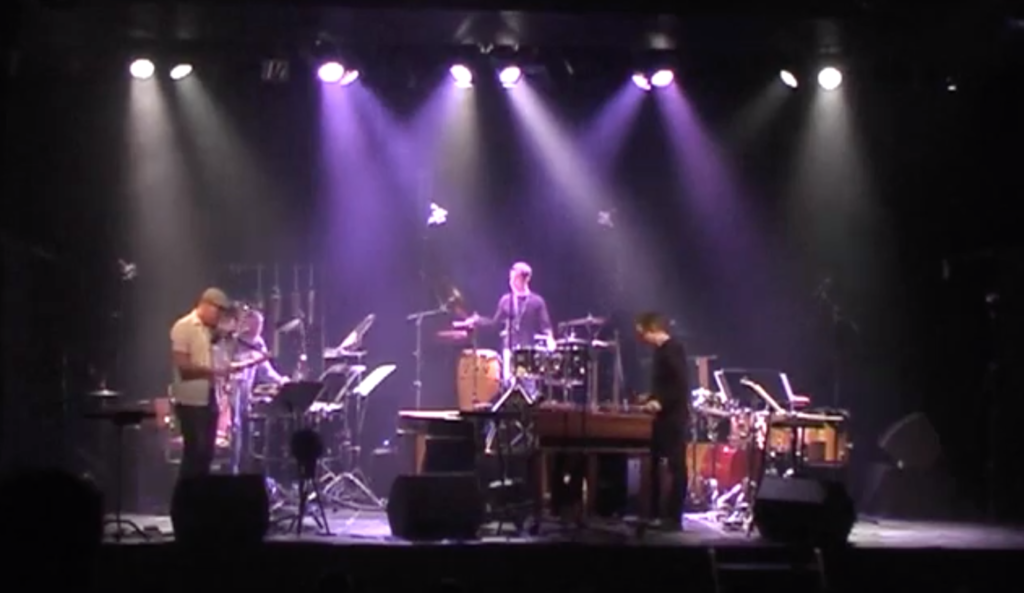 SISU and Örjan Högberg "Songs for percussion" in concert, Parkteatret 2/12-2007 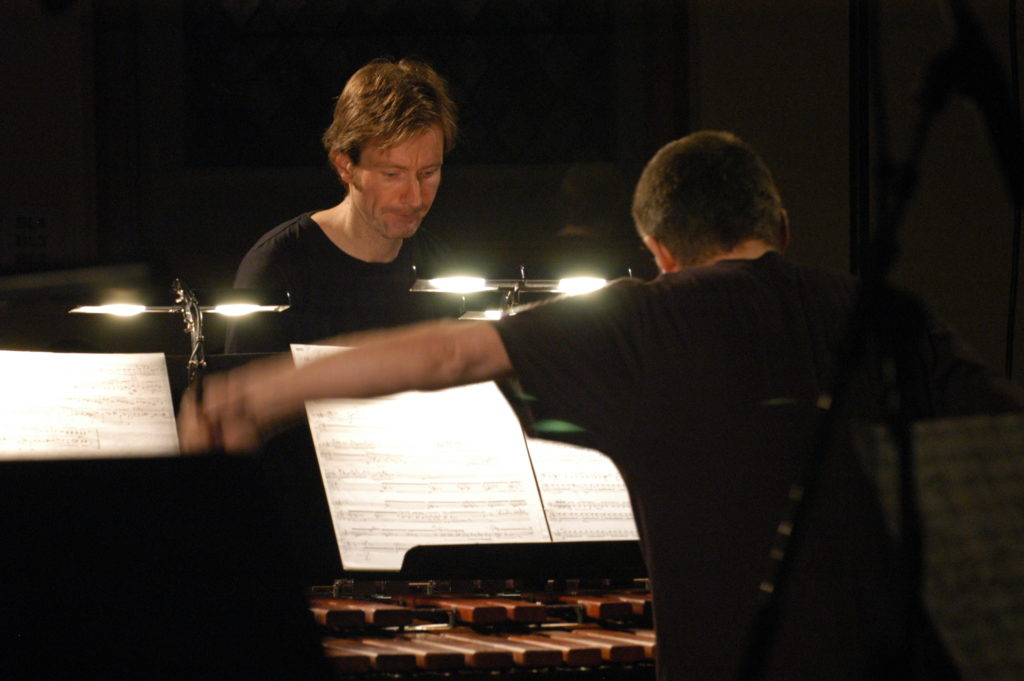 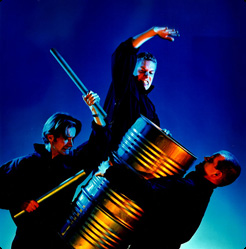